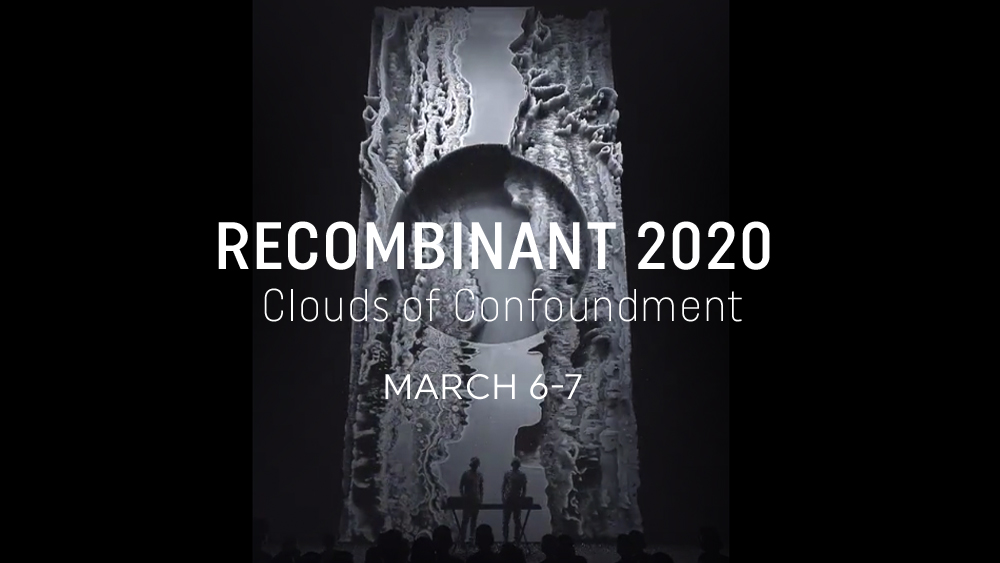 Christian Fennesz (Austria) & Lillevan (Berlin) - concert extravaganza of “Agora,” whose 2019’s album’s prominence on the Pitchfork list of best of year and decade has helped to elevate this expanded U.S. tour opener. The added unique presence of image blazer LILLEVAN united with the Fennesz watermark of oceanic treated guitars through stratospheric electronics will burrow through the endless summer memories of tomorrow’s molten ambient abruptions. In the crowded field of electronica Christian Fennesz has remained pre-eminent, transcending its fads and subgenres, and probing beneath its shiny metallic surfaces to meld form with content. "The music enacts a remarkable black hole, a pit opening up, a cloud of unknowing” - David Sylvian

is Olaf Bender from Raster Music. The ever spellbinding techno-tronic pulse and brazen drone frequencies. delves dangerously deeper into the penetrating hypnotic undercurrent that have characterized his unrelenting live AV sets throughout the continents & decades.

Ryoichi Kurokawa (Osaka & Berlin) is a true signature poet of the transformative cinema, lyrically transfiguring the analogic representations of the forces of nature and architecture into digital streams of wild synesthetic imagery and emotion. Those familiar with RML’s past presentations of Herman Kolgen,, Ryoji Ikeda, and CineChamber artists Biosphere won’t want to miss this American premiere of his newest most powerful “subassemblies” of surround sound / light and massive screen photogrammetry and staggering imagery.

404.zero (Russia) are the super accomplished and ever compelling duo of Kristina Karpysheva and Alexander Letsius from St. Petersburg, Russia, whose mesmerizing real time generative art and custom coded tools cook up a mind altering AV substance of metastasized and modular digital matter, that is opulent and extraordinarily captivating to experience! Their S.F. premier of “Jet Lag” will conjure up fresh and frightening frontiers as a one-of-a-kind immersion whose synergistic and disembodied dimensions raise the bar on radical extensions of visually driven sound and image.

Saariselka (USA) is inspired by the meeting of earth and light, where slowly moving land masses merge with enveloping light fields. This sonic collaboration between composers Marielle Jakobsons (Fender Rhodes, organ, synthesizers) and Chuck Johnson (pedal steel guitar and treatments) is as expressive as it is enigmatic.

Britton Powell (NYC/USA) - hyperreal mixed media |" If Anything Is.”

Amma Ateria (Oakland/USA) (Jeanie Aprille Tang) is an electroacoustic composer, improviser, and sound artist, born in Hong Kong, and based in California. Her work externalizes daydream futurisms through resonance of stillness and noise.

Aeterna is an attempt to return to a more subjective interpretation of storytelling, a group experience that removes the screen, the director, and concrete visual references, allowing the participant to dictate her own journey. The intention is to reconnect us with ourselves. Instead of words, Aeterna uses a new medium: conjoined frequencies. These vibrations serve as a foundation upon which participants create an internal world, as real and vibrant and visual and emotional as anything we could experience in the material world.

Inspired by technologies developed in the 1930s by famed Austrian psychoanalayst, Wilhelm Reich, Aeterna gets its name from the Latin aeviternum, the mode of existence that logically lies between the timelessness and the temporal experience of material beings, sometimes referred to as "improper eternity."

Recombinant Media Labs (RML) was founded in 1991 by Naut Humon. Its mission was to research and deploy the cultural qualities and artistic potential of spatial cinema and surround musics. Naut Humon is available for interviews. For more information on each event, artist bios, and videos, please visit www.recombinantfestival.com.